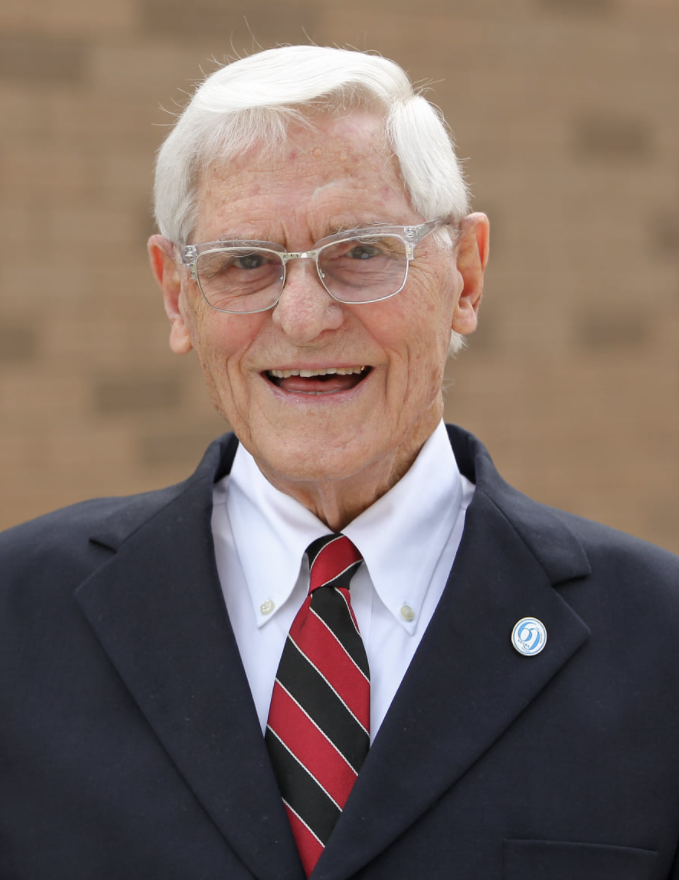 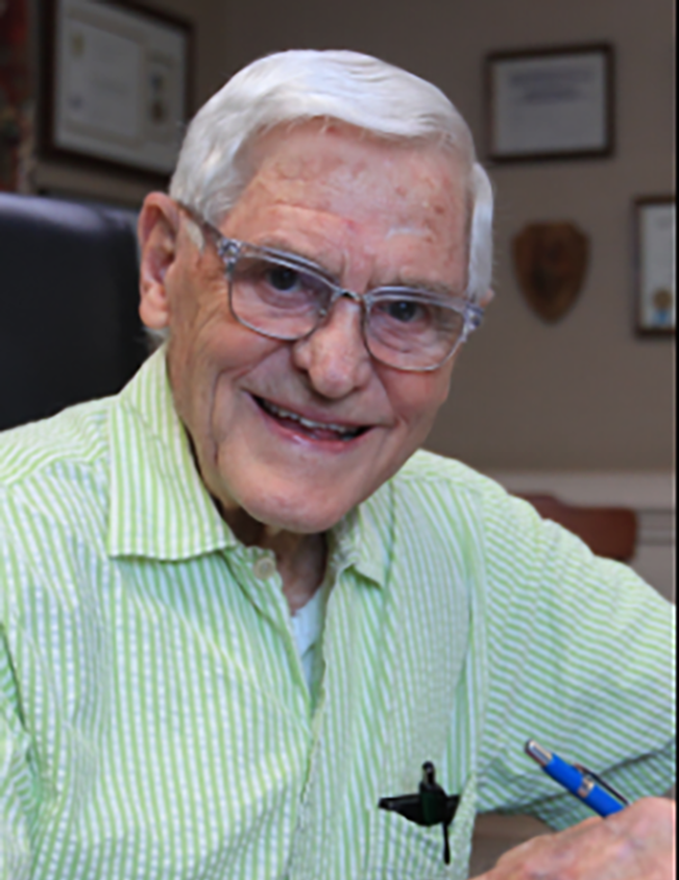 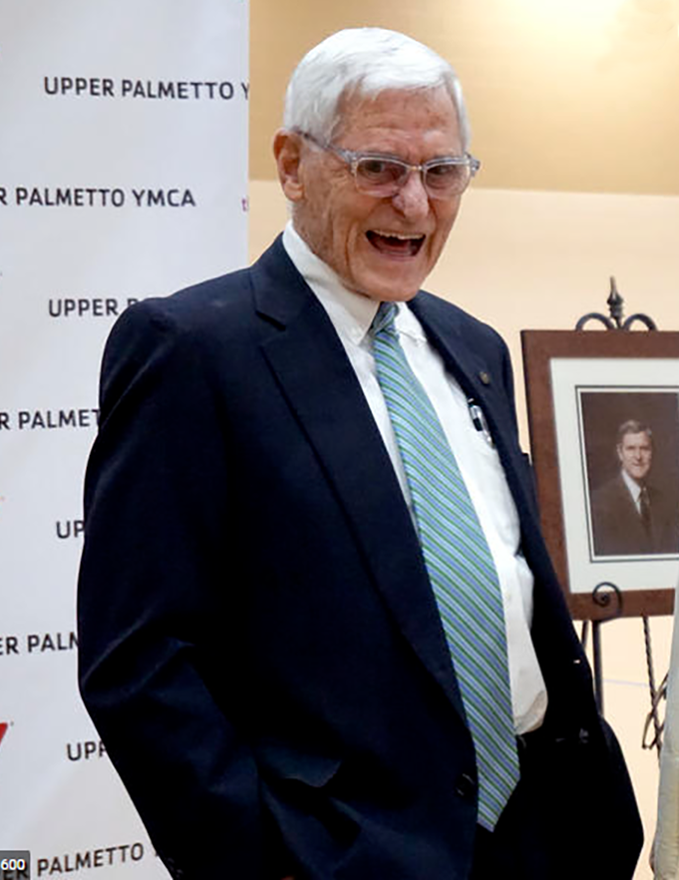 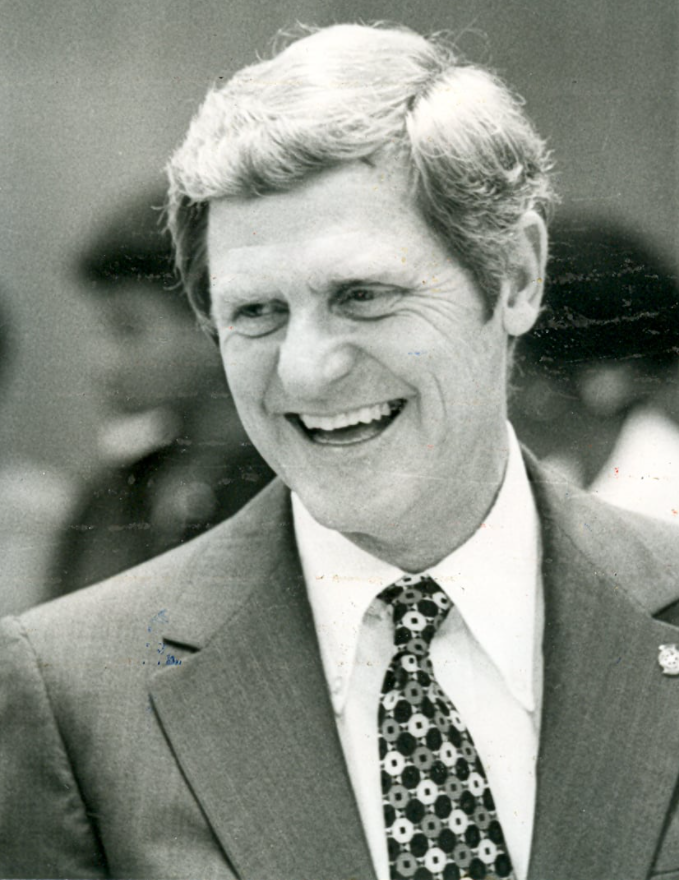 Lancaster, South Carolina will miss the leadership provided since 1951 by C.D. “Bubber” Gregory, Jr. who died on the 25th of August. To Bubber, civic responsibility was a duty as well as a privilege. Through personal commitment, high energy, and many hours of hard work he strived to make Lancaster a better place to live.

Bubber was authentic – a Southern gentleman, enthusiastically welcoming both guests and strangers; genuinely sorry to see them leave. A natural athlete, Bubber played college football and baseball. He enjoyed a good tennis game for most of his adult life and ran every morning for fifty years.

Born in Lancaster in January, 1928 to Chauncey D Gregory, Sr. and Gladys Gray Gregory, Bubber graduated from Lancaster High School in 1944, and after graduation, attended the McCallie School in Chattanooga, Tennessee. In 1946 he volunteered for the Navy and spent two years aboard the USS Princeton where he played on the ship’s baseball team. These Navy teams introduced the sport of baseball to Japan and surrounding areas. After his Navy service Bubber entered Furman University, graduating in 1951. He joined his father, C.D. Gregory, Sr. at Builders Supply Company, a successful retailer and supplier of building materials for developers and contractors. The company had been established by his grandfather, William Thurlow Gregory in 1908 as a vendor of lumber, coal, and ice.

Bubber was named President of Builders Supply in 1966 and has been active in the national trade organizations. He served on the Dealers Advisory Board of Builders Marts of America and was President of the Carolinas-Tennessee Building Dealers Material Association. He has served as President of the Lancaster Jaycees and was chosen by the South Carolina Jaycees as one of ten outstanding presidents. In 1971 he was named Lancaster’s “Boss of the Year.”

In 1957 he received the Distinguished Service Award as Lancaster’s “Outstanding Young Man of the Year” and the Civitan Club’s “Citizen of the Year” in 1979.

In 1956-1957, Bubber served as President of the Merchants Association which under his leadership became the Chamber of Commerce for Lancaster County. During his tenure the Chamber was completely reorganized and membership more than doubled. It was through the Chamber of Commerce that he established himself as a community leader of life in Lancaster County. In every aspect he was instrumental in the founding of the University of South Carolina Lancaster. He led the successful drive to raise $3.5 million which enabled the University of South Carolina Lancaster to build a new PE Center. The Center was named the C. D. Gregory Jr. Health and Wellness Center. It is now the Gregory Family YMCA.

He has served as Chairman of the Executive Committee of the Elliott White Springs Memorial Hospital and as a member of the Lancaster County Medical Endowment Board of Directors.

He was President, a member of the Board of Directors, and a Paul Harris Fellow of the Lancaster Rotary Club.

Other honors include the Furman University Board of Trustees, President of the Lancaster Toastmasters Club, Chairman of the Educational Foundation of USC Lancaster and member of the Young Presidents Organization. He was an active member and deacon of First Baptist Church and a founding member of Covenant Baptist Church.

Bubber had an interest in children and education that led to a program sponsored by Builders Supply to encourage kindergarten through sixth grade students to excel in school. During each six-week grading period Builders Supply awarded gifts to all students who met goals such as perfect attendance, honor roll, and most improved, and hosted a special party with dinner, entertainment, and prizes for those students who had made straight A’s. 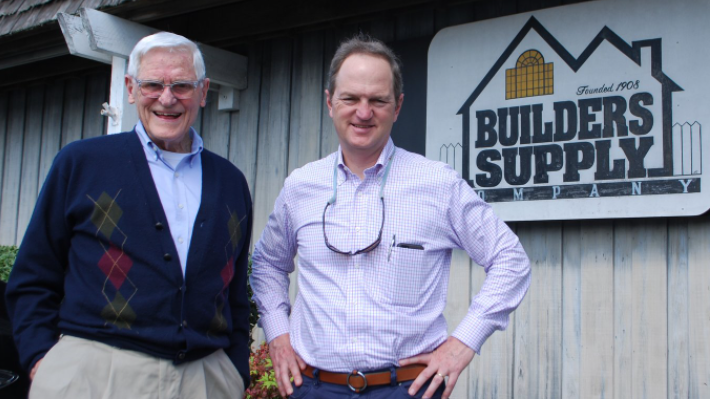